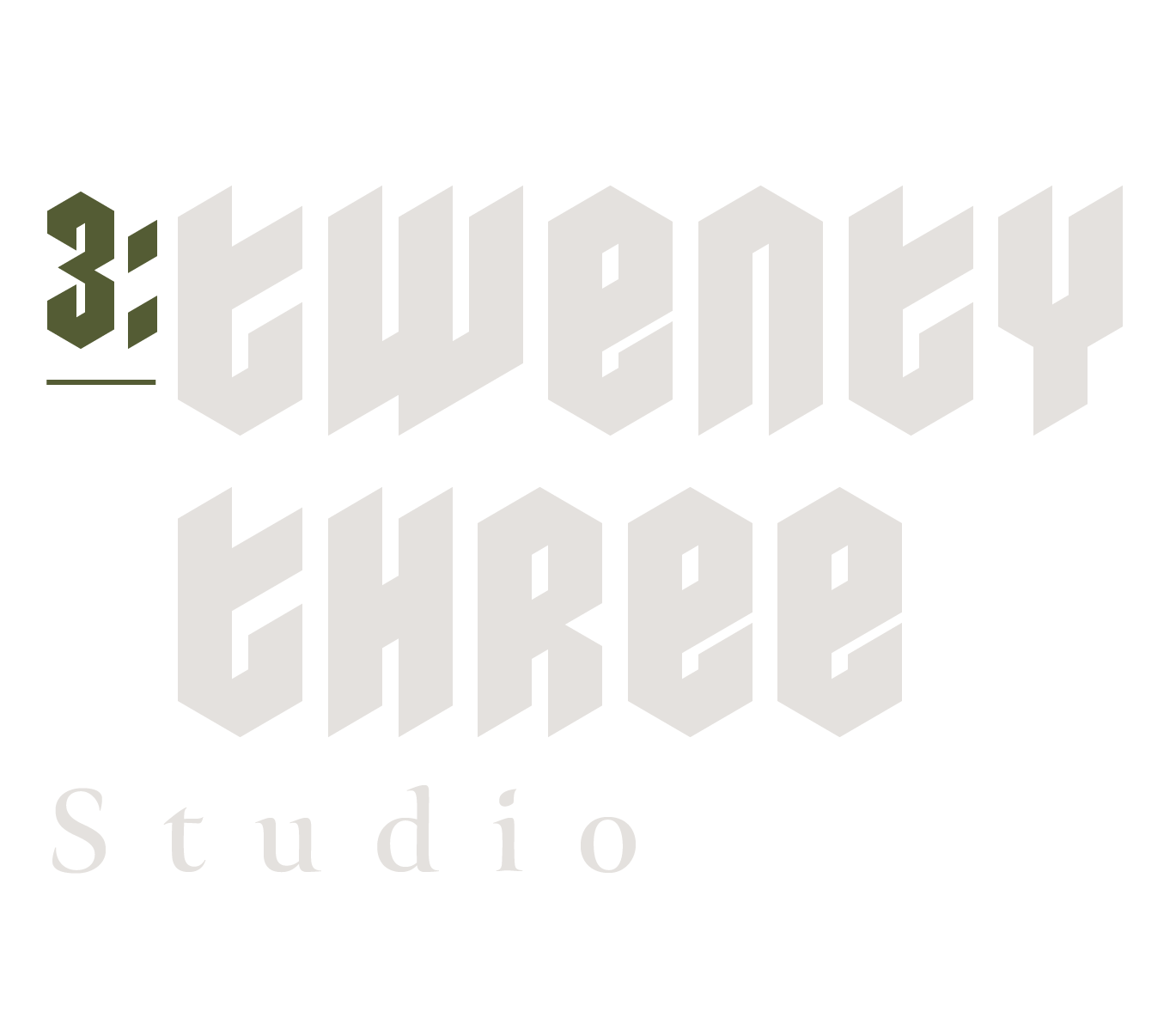 Making of "Fabric For Freedom"

Making a brand film can be one of the most fun video jobs you can work on, there's a large amount of creativity you can have and the possibilities can be endless. They can range from boring corporate films to some of the most captivating and emotional pieces you can watch. So needless to say, I really enjoy the challenge of creating a brand film.

There are definitely a lot of challenges though, for example, they are generally with smaller start ups which basically means low budget and the client can often have a strong idea of where they want the film to go as it is representing their identity (Fair enough!).

So figuring out these obstacles and working closely with the client is crucial if you want to make something worth while.

So the client wanted the film to have a sense of protest to it as she is sick of a lot of the crap that goes on in the fashion industry so we decided on having the protest boards and painting scenes in there, but beyond that we had the whole graphics section in the middle. Now this section proved to be a real challenge for me as I can do standard animation and stuff but doing a whole section solely relying on graphics and stock was just a little out of my comfort zone. I think it turned out well but I think in future I would consider getting an actual animator for things like this.

We shot the whole piece in 2 days, and that may seem like a decent amount of time but when you consider that this was actually more of a photo shoot than a video shoot and I just had to pop in and pick up what I could between sets I think we did really well to get what we did. It was all shot on my Sony a7sii with an Atomos Inferno monitor and a mix of Sigma art 35mm, canon 24-105mm and Zeiss plannar 50mm 1.4. 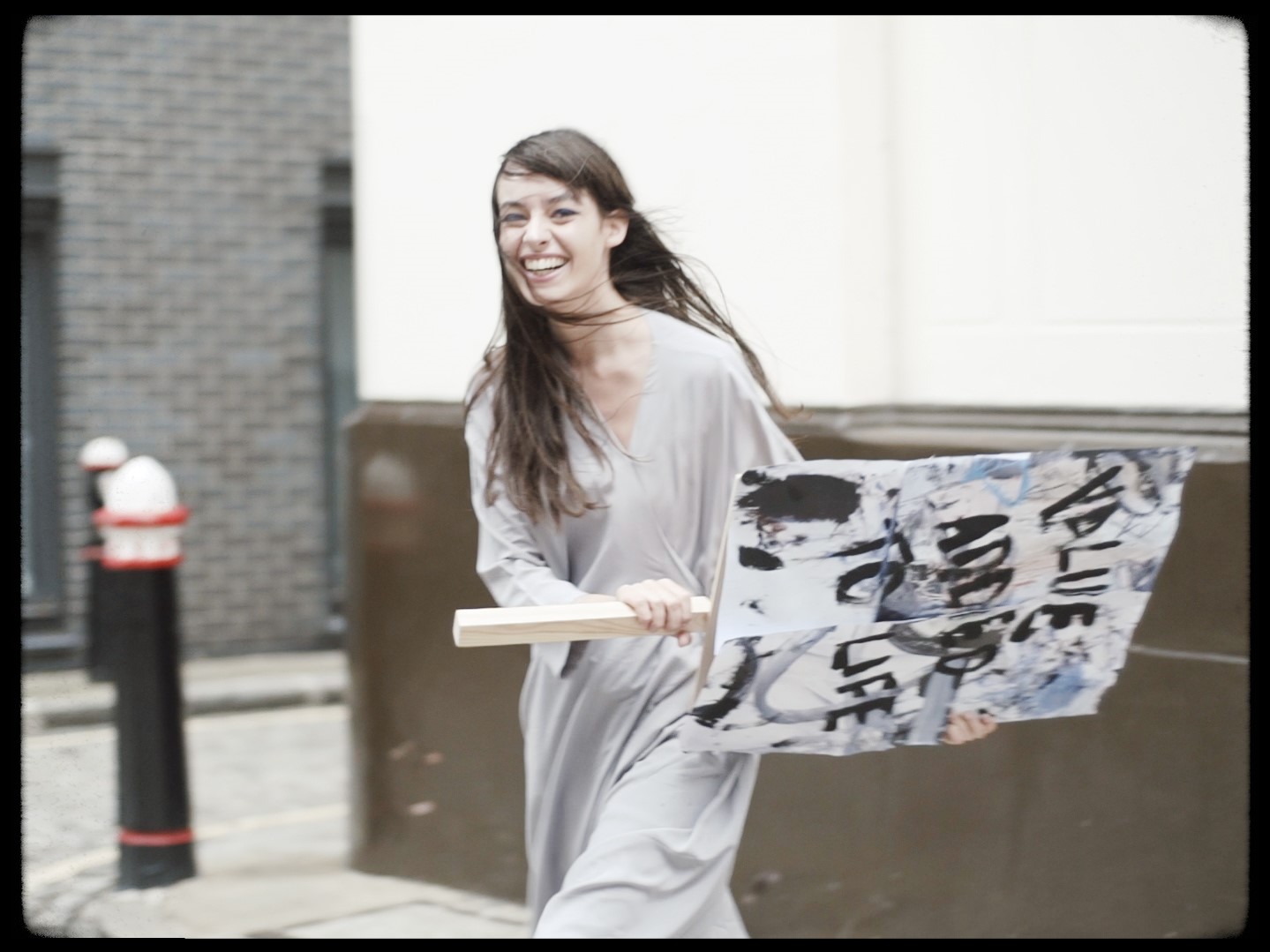 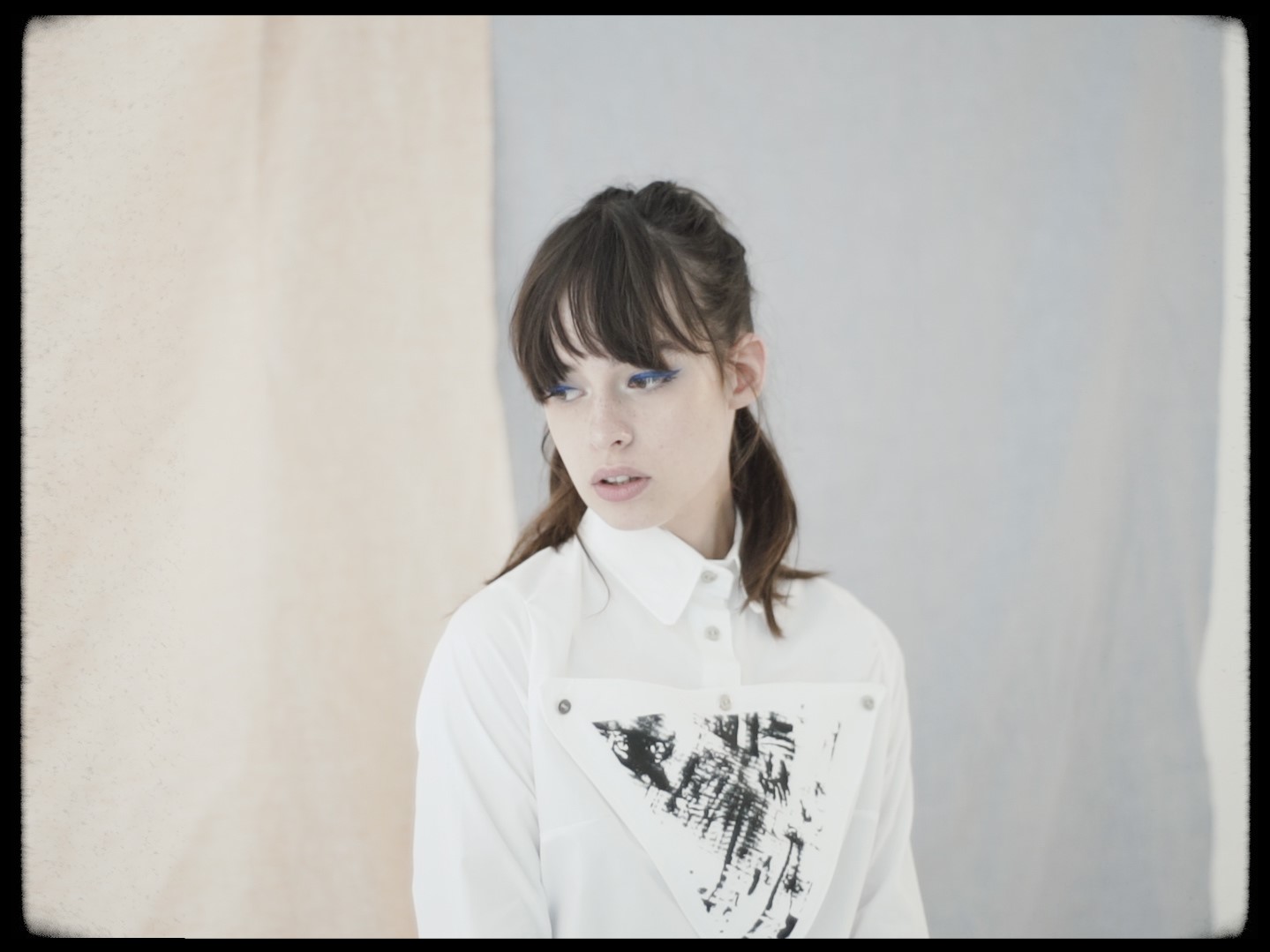 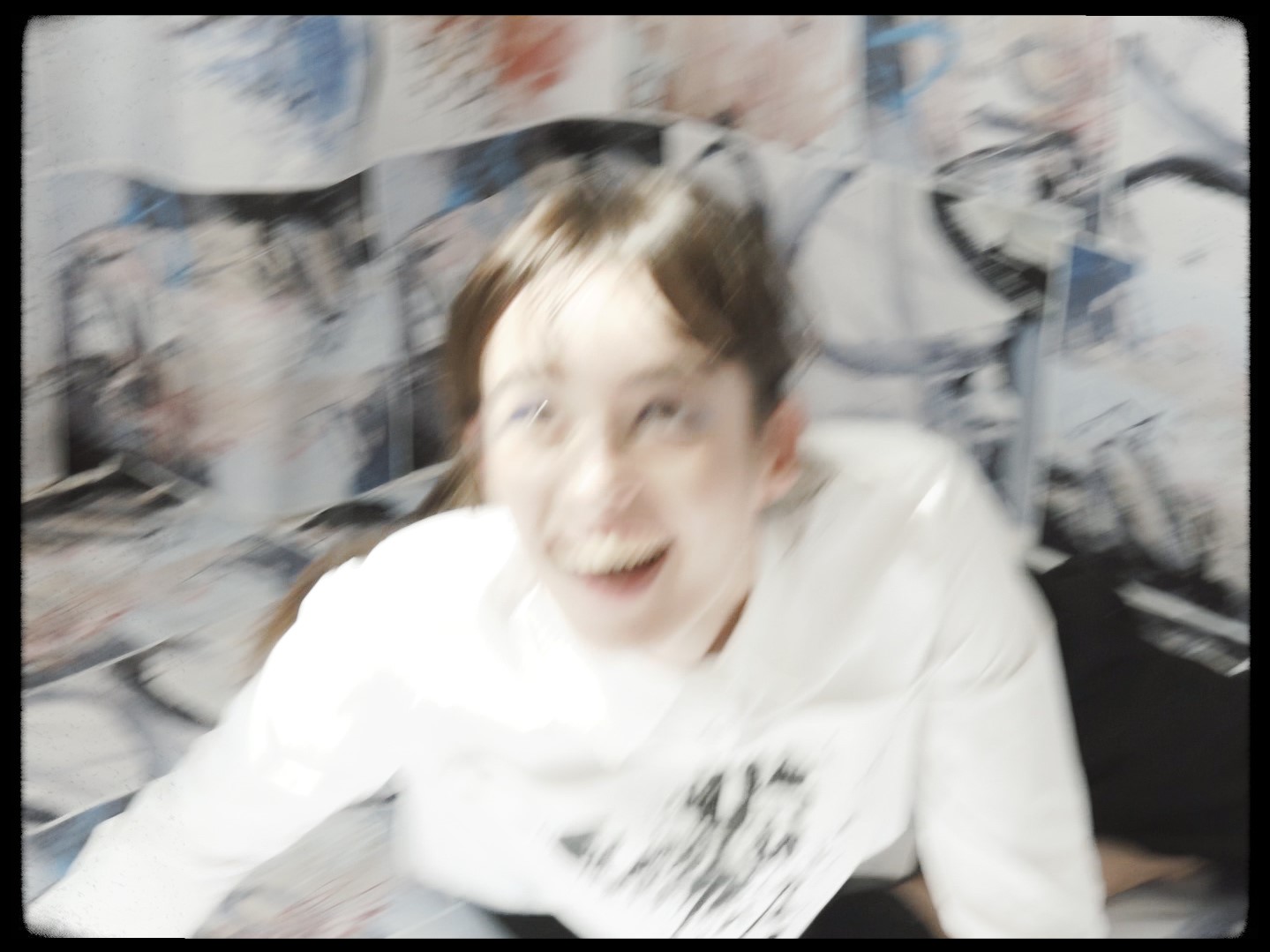 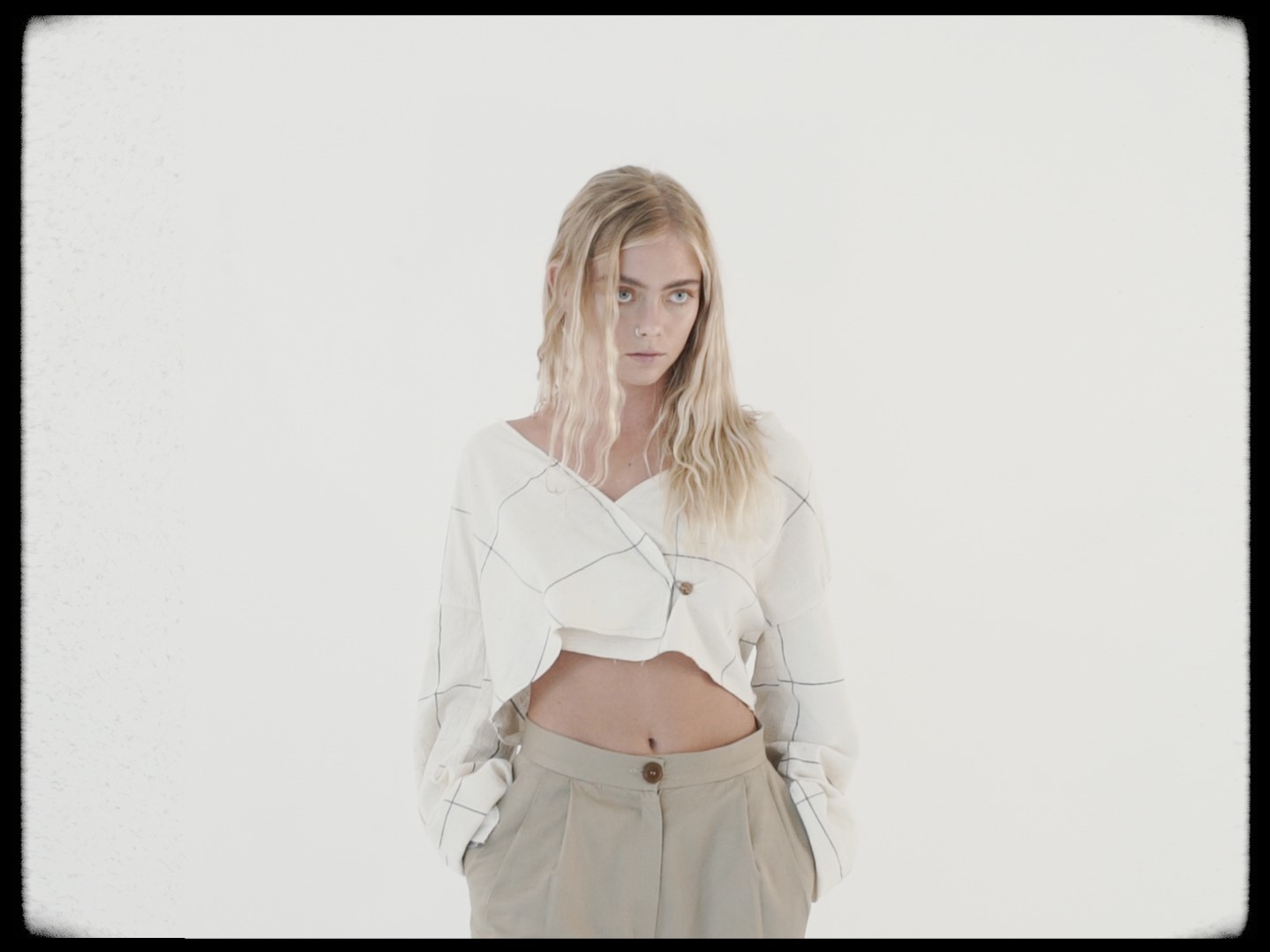 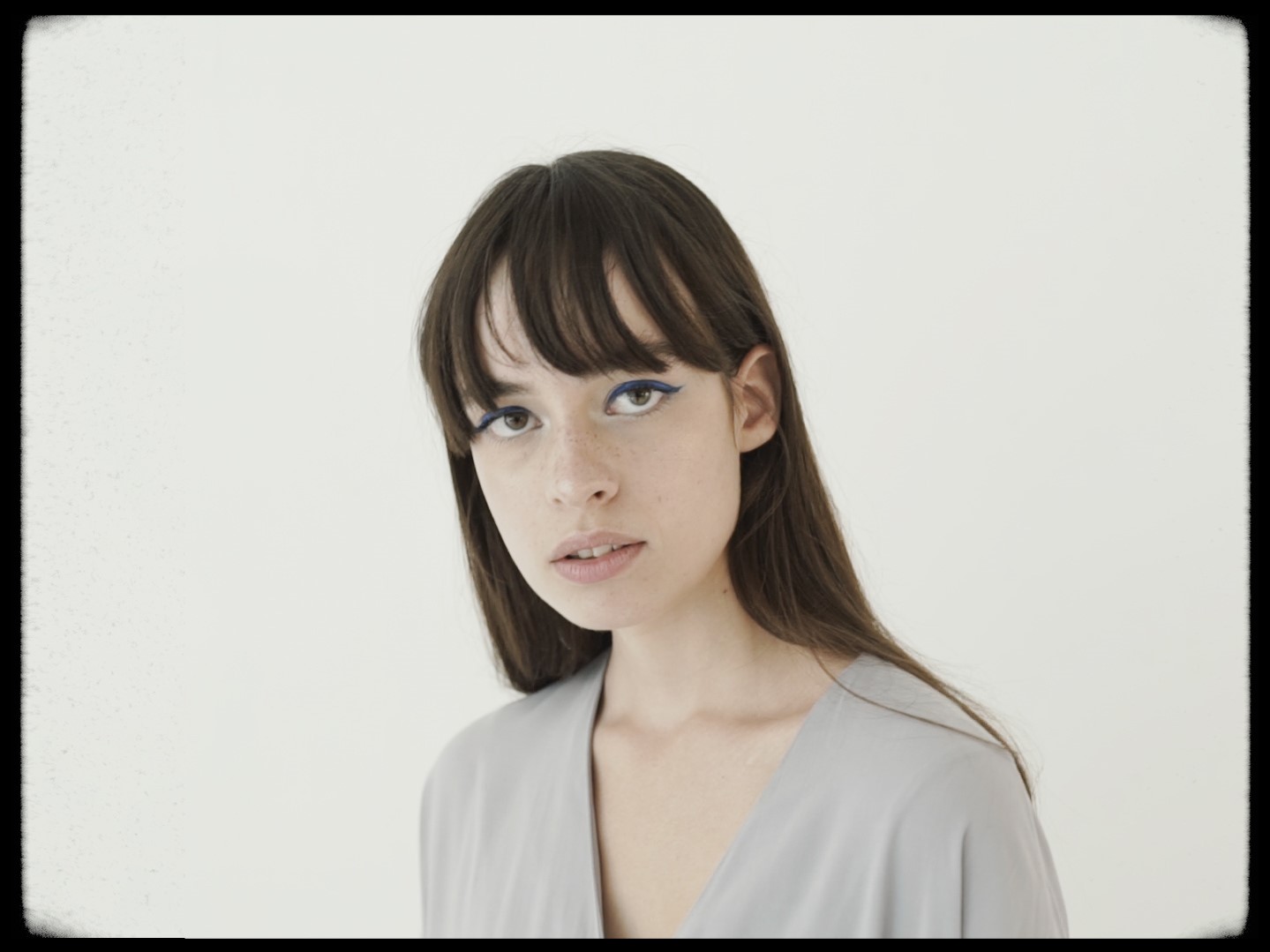 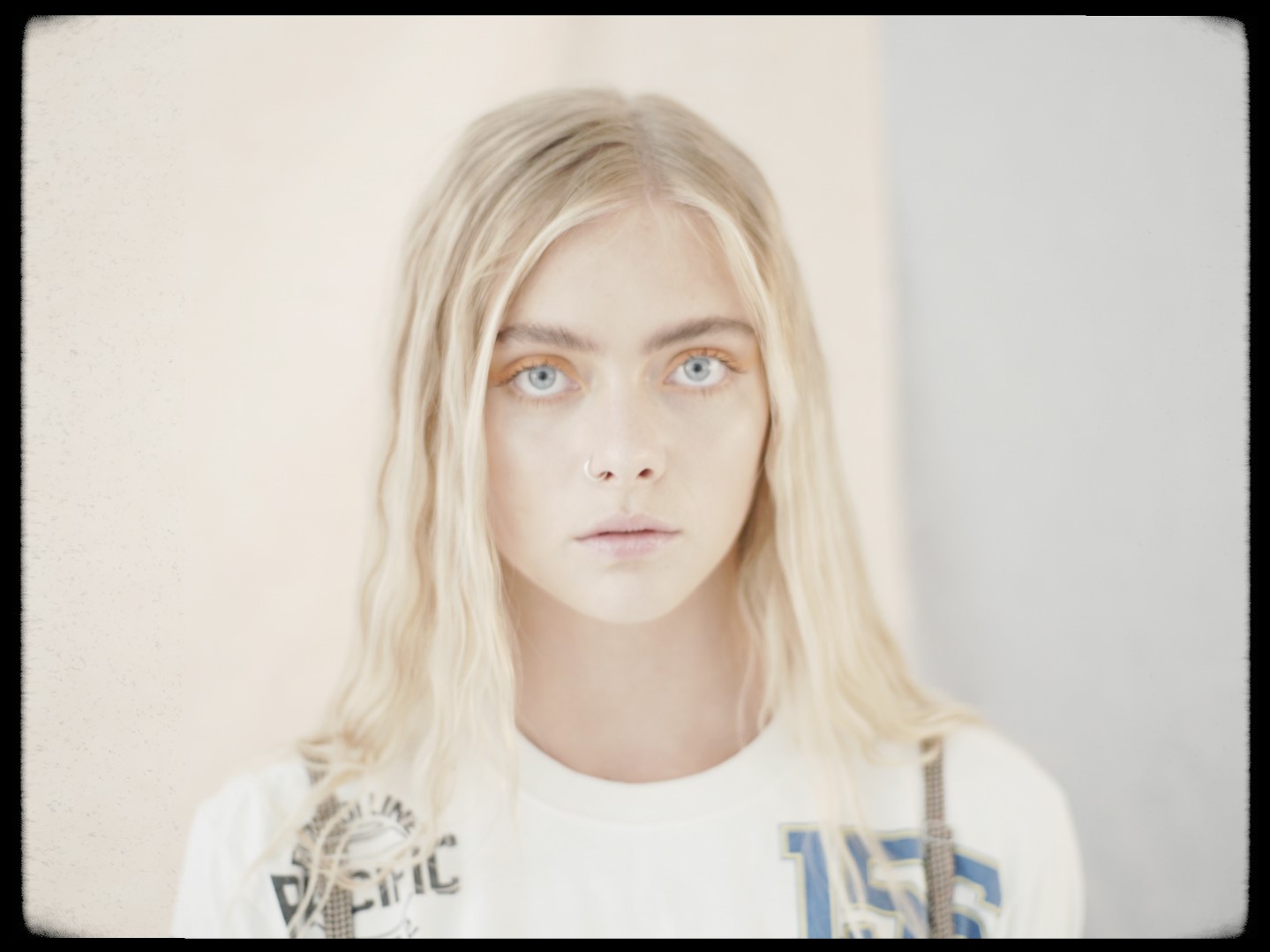 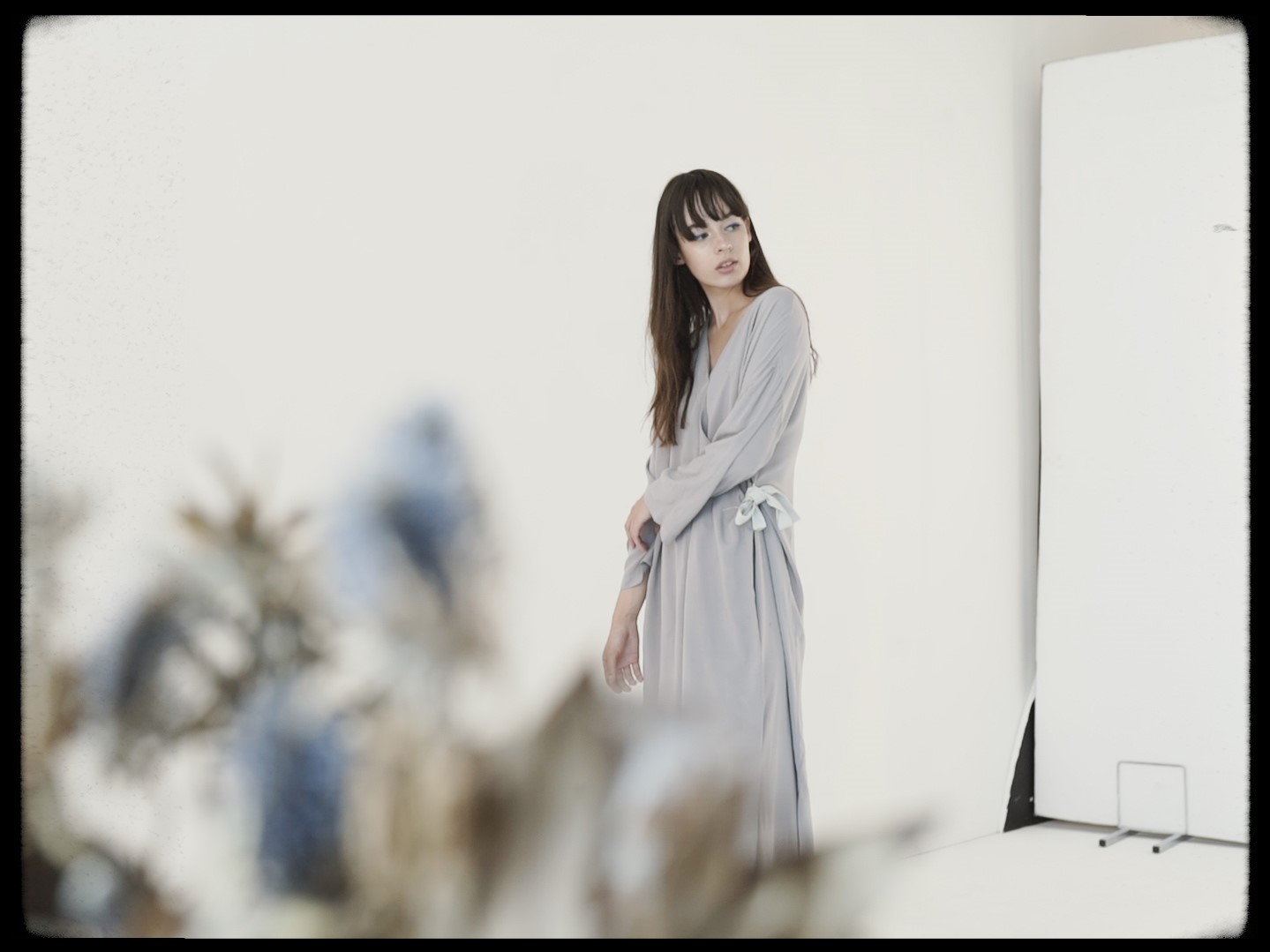